Notes: Gilbert O'Sullivan - Himself is the debut album by Irish singer-songwriter Gilbert O'Sullivan, first released in the United Kingdom in August 1971 by MAM Records, following the success of the Top 10 hit "Nothing Rhymed", which features on the album. It was produced by Gordon Mills (2), whom O'Sullivan had contacted after failing to achieve success for three years. The album was originally conceived by O'Sullivan to feature only his voice and piano playing, until Mills persuaded him to use full instrumentation and arrangements by Johnnie Spence. Mills also aided O'Sullivan with his songwriting, which incorporates an observational style and word play, the usage of the latter being influenced by Spike Milligan.

Upon release, Gilbert O'Sullivan - Himself was a commercial success in the UK, reaching No. 5 on the UK Albums Chart. It received a warm reception from critics, and O'Sullivan became noted for his satirical lyrics and eye-catching, atypical dress style, which included a cloth cap and short trousers. The album was released with a revised track list in the United States in 1972, this time boasting the hit single "Alone Again (Naturally)". It reached No. 9 on the US Billboard 200. The original version of Himself was remastered and re-released by the Salvo label in 2011 as part of the Gilbert O'Sullivan - A Singer & His Songs collection.

If I Don't Get You

Doing The Best I Can 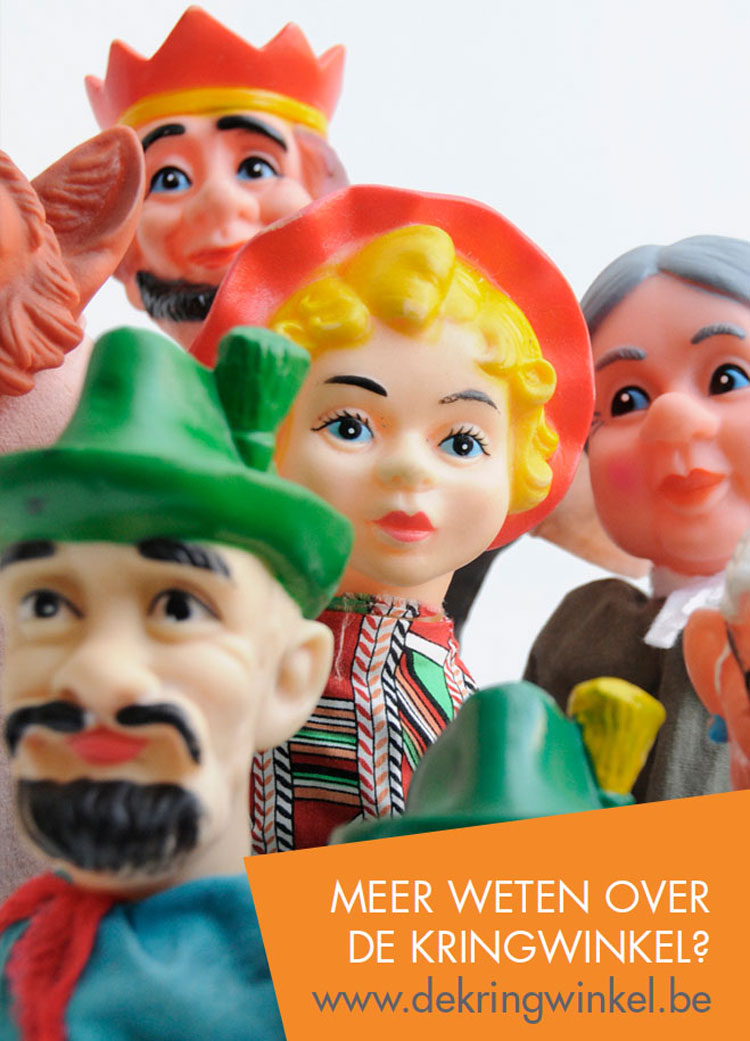